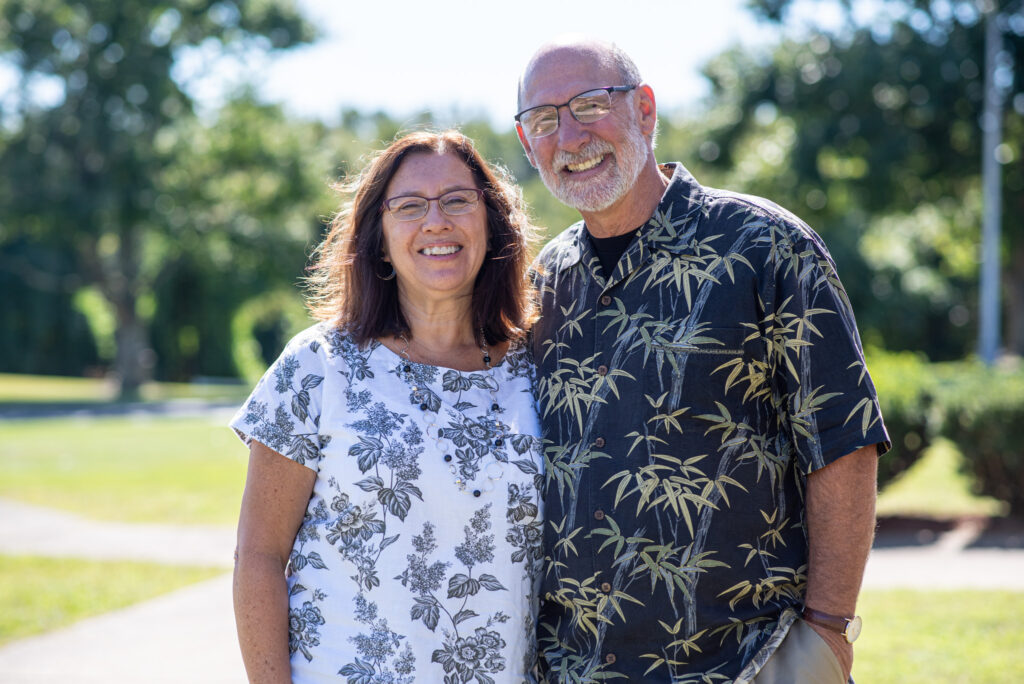 The History of Calvary Chapel Brownsville begins with John Thomas, a Potter by trade, and his wife, Shelly, from Huntington Beach, CA. John and Shelly were both saved during the Jesus movement in the 1960’s and began attending Calvary Chapel of Costa Mesa in 1974.

After sitting under the teaching of Pastor Chuck Smith for 10 years during which time, John was teaching a home Bible study and working with various outreaches from Calvary Chapel Costa Mesa, God presented John with a challenge, to leave Southern California, and to venture out into a land he had never seen to share the love of God with those he had never met.

After committing the matter to much prayer, John sensed that God was calling him to leave his extended family in Southern California and to venture to SW Pennsylvania. Once John secured a job in a small pottery in Scenery Hill, PA, John, Shelly and their two children Leah and Elijah, packed all that they had and headed from Huntington Beach to Southwestern Pennsylvania.

John later opened his own Pottery Studio in the little town of Fredericktown where he began a weekly Bible study through the Gospel of John with a group of neighbor kids that would come into his pottery to watch him make pots on the potter’s wheel. Over the weeks and months many of the kids made personal commitments to Jesus that resulted in life changing experiences. Soon afterward, the parents of the kids that had gotten saved began to come to the Bible study to check it out for themselves, the result of which, they too made commitments to Jesus as Savior and Lord.

As the Bible study continued to grow, the group asked John if he would consider being their Pastor. After much prayer, Calvary Chapel of Fredericktown was born on Easter morning 1991.

The Church started out in a three story building that was once the neighborhood Moose Lodge. In 1996, Calvary Chapel Christian School was established as the Lord gave the Church leadership a vision for a School as a means by which the Church could reach out more to the community. As the Church and School continued to grow, the Church purchased houses around the Church building that they converted into classrooms for the School.

In September of 2017 after 26 years in Fredericktown, PA, God provided a 58,000 square foot building with a large auditorium on 16 acres of land that was used as an Elementary School in Brownsville, into which, both the Church and School were relocated. Since that time, after much renovation, God has been adding to both the Church and the School. Praise God from whom all Blessings Flow. 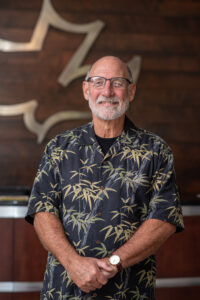 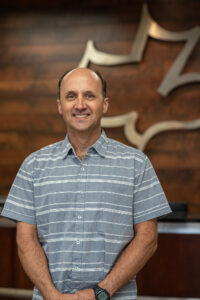 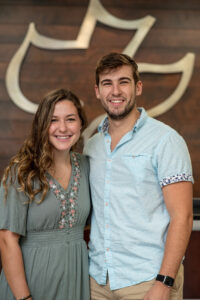 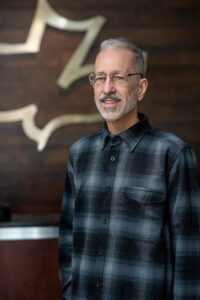 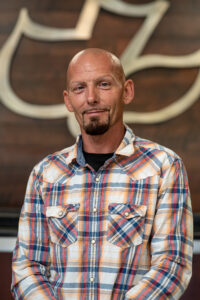 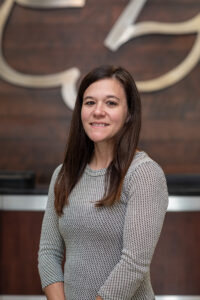